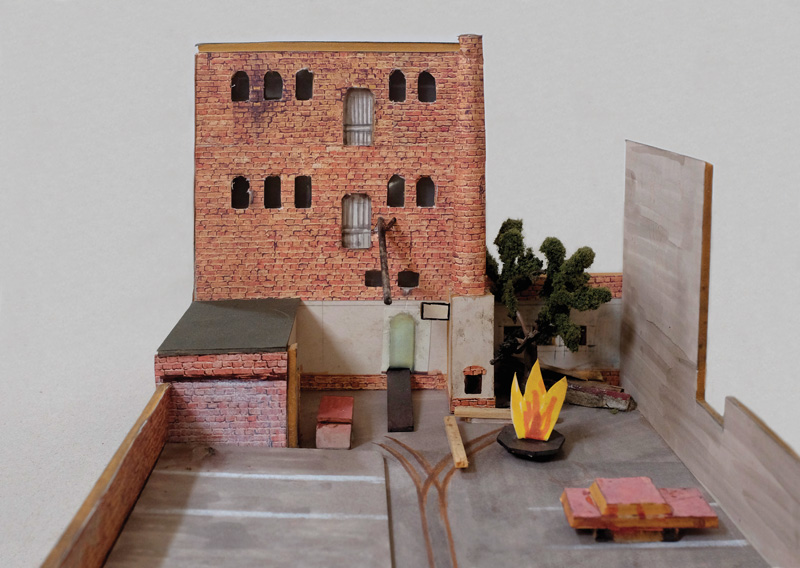 Quartair was founded in 1992 by young, recently graduated artists from the KABK and is located in the former Haagsche Broodfabriek on the Toussaintkade. Meanwhile Quartair has become one of the longest functioning artists’ initiatives in The Hague and celebrated its 25th anniversary with a jubilee year.

To highlight the commemoration, we received Leo Reijnders/ ‘De Wolkenbreiers’ from Radio Centraal Antwerp, to host a series of radio broadcasts straight from Quartair. For this occasion Quartair built a stage-radio-studio that will function as a presentation and meeting place for the invited musicians and artists, where the possibilities of internet radio as platform were explored.

The broadcasting could be experienced daily, live in the gallery, or listened to, via the Quartair radio, with interviews, performances and presentations by Melle de Boer, Moritz Ebinger, Bistecchiño, Topp & Dubio, Hedwig Kras and many others.