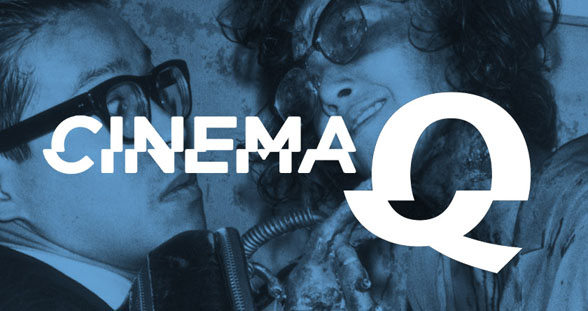 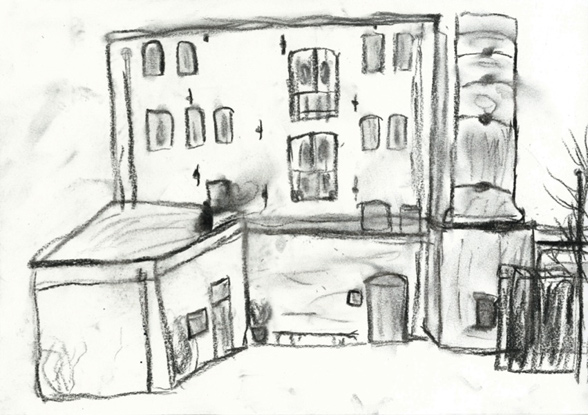 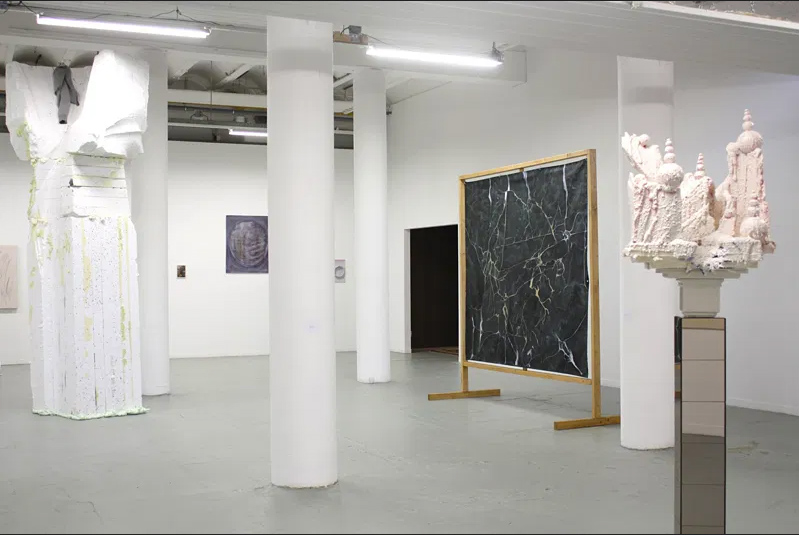 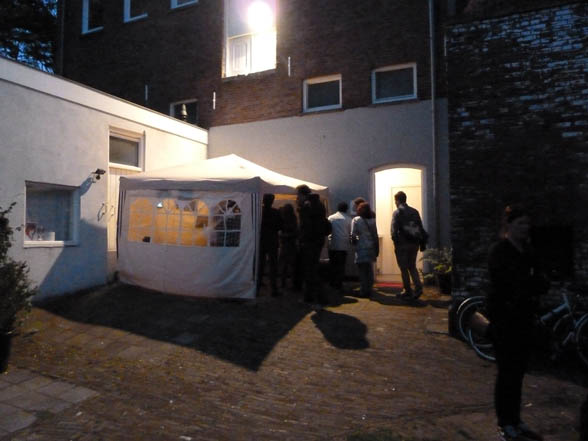 During Hoogtij, we are visited by pARTytent, a nomadic exhibition tent hosting art by an ever changing group of Dutch artists.

The establishment of the Theatre of Wrong Decisions – an initiative of The Hague-based sculptor Ingrid Rollema – was prompted by the breakout of the Syrian war; an indescribably cruel war with incomprehensible motives of which the end is not on the horizon.

During Theatre of Wrong Decisions’s inaugural meeting, on 28 February 2014 at Quartair Contemporary Art Initiatives (55 Toussaintkade in The Hague), artists, scientists and theorists reflected on the horrors of the Syrian war from a number of different perspectives. Speeches were given and discussions were held. To conclude the evening, a theatrical performance took place during which Macbethian madness and lust for destruction were given tangible form. The exhibition is part of Nine Dragon Heads collateral events organized during the festival.

An expedition past hidden treasures.
From the 10th till the 12th of October the Hofkwartier in the Hague will be the scene of Voyage Fantastique 2013. The journey will take it’s travellers past many hidden treasures and offers a peek behind otherwise closed doors where history, new media, music, film and street theater are part of this new and unique experience.

By Shoot Me Film Festival